In the latest battle within the gig economy, a tribunal last week ruled that Deliveroo riders in North London are not entitled to basic employment rights because they are not workers.

Why are we still talking about this?

Well, an example of how Deliveroo staff are treated can be illustrated with this latest example: Under a new policy, recruits are now expected to pay for all of their gear and equipment at the outset of working for Deliveroo. The backpack and insulating bag alone cost £60. Nevermind the protective clothing, lights, helmet and anything else you may need.

Deliveroo drivers/riders who work shifts are paid £6 per hour (£7 in London) plus £1 a delivery. Those who prefer to work ad hoc earn £3.75 per delivery rising to £4.50 in rural areas. The minimum wage for over-25s is £7.50, excluding expenses.

So before you even start working (or if your equipment breaks after 6 months) you are expected to work (if you are in the first category earning £6 per hour) for 10 hours for nothing.

So how did Deliveroo win the battle?

Deliveroo changed its contract to include a very crucial “substitution clause” just 11 days before the Central Arbitration Committee hearing.

It was argued that this is another example showing our the riders are controlled, managed and disciplined by Deliveroo. It, in my view, does not lead to the riders asserting that they are running their own delivery businesses.

Deliveroo in response stated that it regularly updates its contracts “to ensure that they reflect the reality of how riders work”.

The CAC concluded that Deliveroo riders are self-employed because they have a right to ask a substitute to perform a job for them. Under employment law, anyone with the right to do this is classed as self-employed, and self-employed workers aren’t entitled to collective bargaining rights (the case was brought by the Independent Workers Union of Great Britain).

Whether your views are that Deliveroo only changed its contract to include the substitution clause in order to win the case, or that it merely exercised its rights to change the contracts as they would have at any other time, it is clear that with other companies being brought before tribunals, this battle may be won but the war is not over. 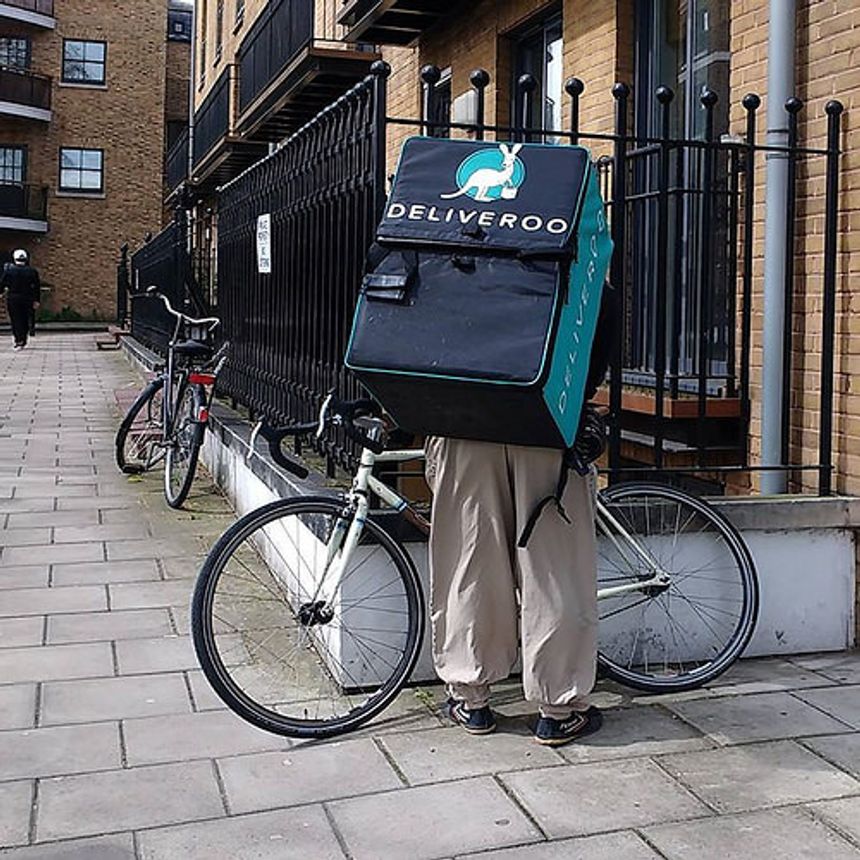 Uber - The EAT ruling we were all waiting for
Anonymous

The Rise of Sexual Harassment Claims: How Employers Should Deal With Complaints
Anonymous
Recent posts from Hedges Law - Hospitality